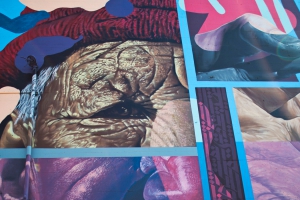 The 20×21 Mural Project brought a plethora of new murals to the streets of Eugene, Oregon. Take this walking tour through Eugene’s most popular neighbourhoods and see artwork from international and local artists up close.
Read More 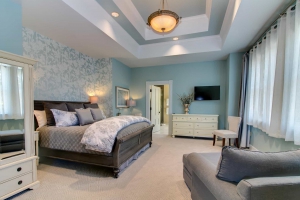 Resistance Wine Co has partnered with other local businesses in Ashland, Oregon to bring you the Date Night Stimulus Kit.
Read More 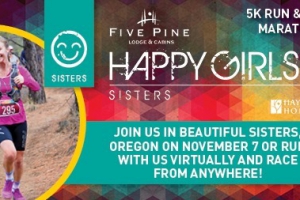 Looking for a little kick-start to fitness while connecting with thousands of women in a supportive running environment? Happy Girls embraces all women offering 5K, 10K, and half marathon races in beautiful locations.
Read More