Welcome to the Sunshine State of California. California's Mt. Whitney, second highest peak in the U.S. is less than 100 miles from the country's lowest point, Death Valley.

Distinguished by contrasts, California offers arguably the world's finest wine-growing region just minutes away from San Francisco, one of the world's most dynamic metropolitan areas. California languished until the discovery of gold led to the creation of the wealthiest, most diverse state in the country. Today, California is a promised land of opportunity and adventure.

Did you know: California vineyards produce more than 17 million gallons of wine annually

Unique Places to Stay in California

Find Your Next Destination in California 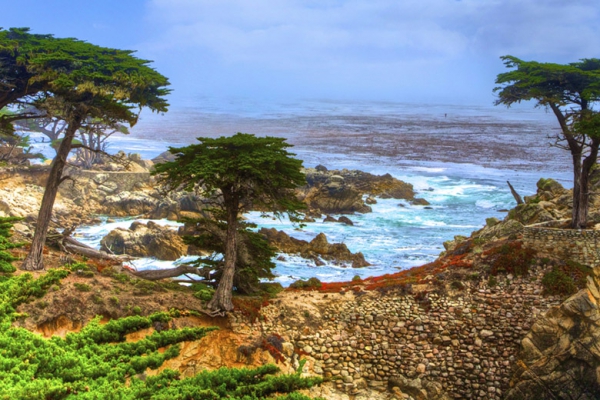 Carmel is a small seaside city on the Monterey Peninsula. Carmel is most well known for its beautiful beaches, museums, village like center, shopping and for its famous...
View Carmel Inns 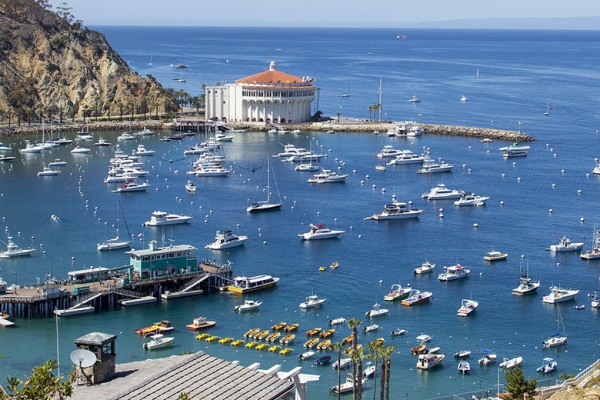 Catalina, also known as Santa Catalina or Catalina Island is one of California’s channel islands, lying southwest of Los Angeles. The island has plenty to offer...
View Catalina Inns 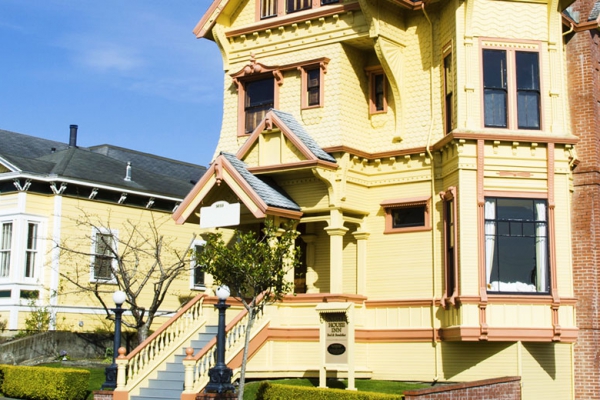 Eureka is one of Northern California’s best kept secrets. With Humboldt Bay on one side and mountains lush with giant redwoods of the other, the city has a very...
View Eureka Inns 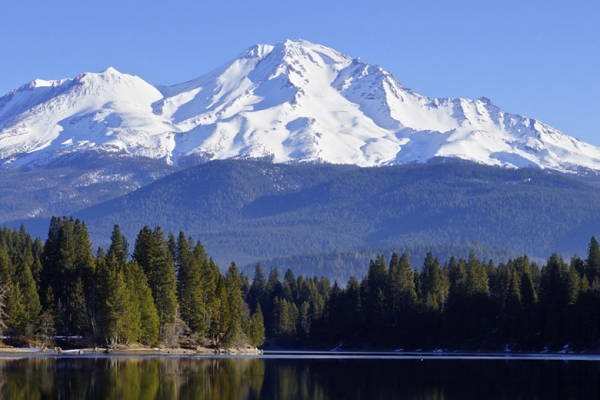 Nestled at the base of Mt. Shasta, McCloud is a wonderful small town in a beautiful natural location. And, McCloud offers a wealth of year-round recreational activities...
View McCloud Inns 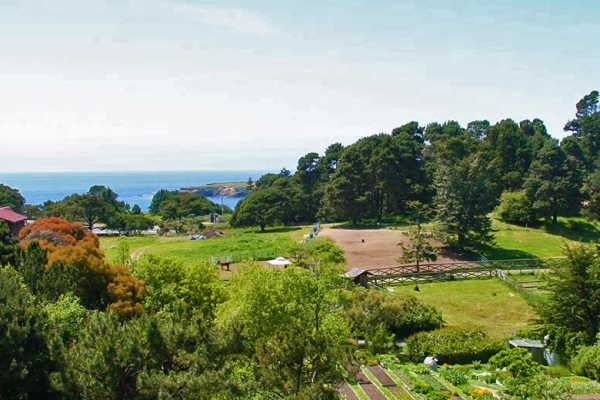 Mendocino is known for it's natural beauty, from the smallest to the tallest Redwoods in the world -to- glass bottom beaches and the only oceanfront botanical gardens in...
View Mendocino Inns 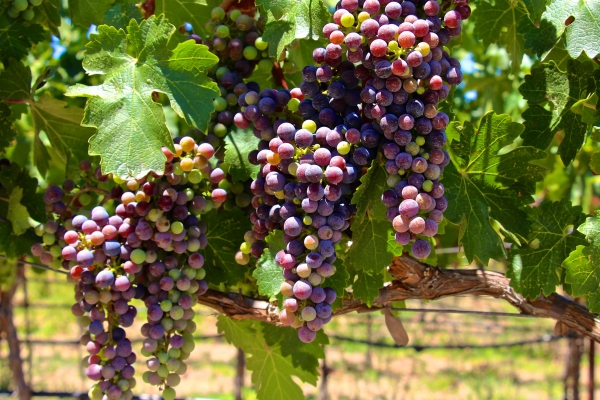 Napa offers the very best when it comes to breathtaking scenery and world renowned wines. See for yourself why Napa is a bucket list favorite by exploring everything...
View Napa Inns 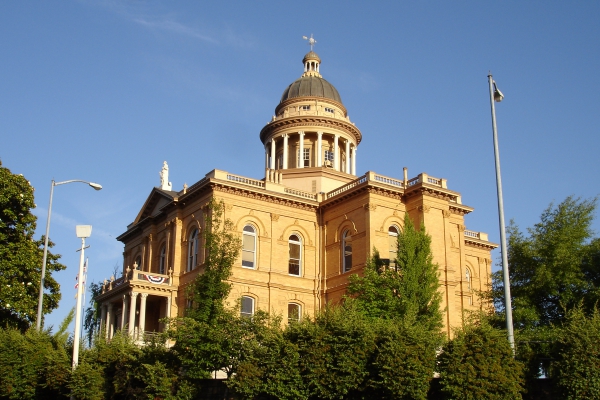 Striking the perfect balance between old world and new, the Gold Rush town of Sutter Creek expertly caters to visitors from around the globe. Sutter Creek is ideally...
View Sutter Creek Inns 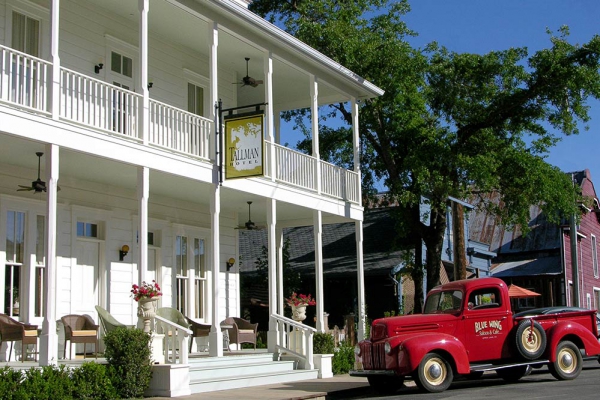 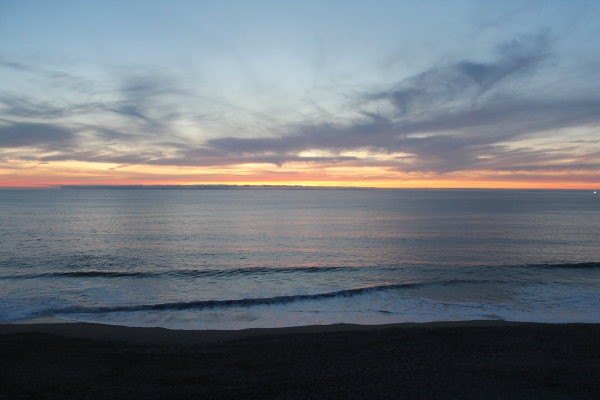 Located on the Pacific Coast, approximately 28 miles south of San Francisco, Half Moon Bay is a charming community with a lot to offer including a historic downtown...
View Half Moon Bay Inns