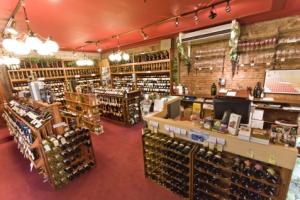 The wine list at the Inn has been the proud recipient of Wine Spectator’s “Best of Award of Excellence” for 4 consecutive years. GQ Magazine also named them “One of the Best Retail Wine Shops in America (Top 50).”
Read More 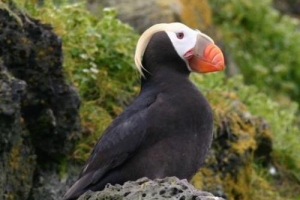 See a Puffin on Haystack Rock

Tufted puffins are becoming increasingly rare. However, they can still be seen at Haystack Rock in Cannon Beach, Oregon.
Read More 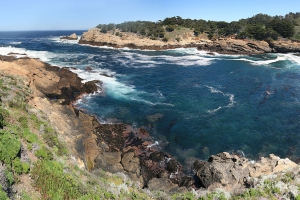 Carmel, other wise known as Carmel by the sea, is a city in Monterey County founded in 1902 that is well known for its stunning natural scenery. Here is a list of the best outdoor sights to see according to travellers:
Read More