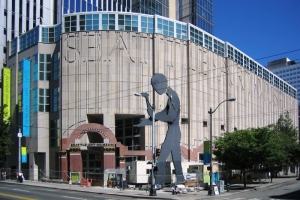 Visit one of the city's most internationally renowned institutions, the Seattle Art Museum (commonly referred to as SAM). Located in the largest city in the Pacific Northwest, SAM maintains 3 major facilities: its main museum downtown, the Seattle Asian Art Museum on Capitol Hill as well as the Olympic Sculpture Park on the waterfront.
Read More 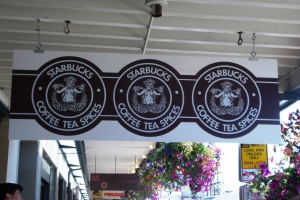 Drink Coffee at the Original Starbucks

Have a cup of joe where the largest coffee company in the world began. From 1971 until 1975, the first Starbucks was located on Western Avenue until it moved to its new home in the Soul of Seattle, the Pike Place Market (where it remains today). And, because Pike Place is a historic district with specific guidelines, the store still retains its original look.
Read More

Heceta Head Lightstation is celebrating 26 years of the Annual Victorian Christmas Open Houses on December 10th & 11th and 17th & 18th from 4 to 7pm. The house will be decorated inside and out with festive Victorian decorations December 1st-January 2nd. Enjoy local performers and Santa will be visiting to welcome children of all ages. Guests are encouraged to take a nighttime walk to the lighthouse, so bring a flashlight! This is a great opportunity to watch the lighthouse beams rotate overhead, truly a magical experience.
Read More